if only cici would realize that kitty cats are good, too like this dog…she would have a loving kitty companion to play with…

hope you all had a great holiday… below are a few updates about Christmas joy, doggie events and other news in the doggie world…

“…In addition to delivering the mail Arnold brings the dogs along his route presents. And in addition to the weekly snacks, each year, rain, snow or shine, Arnold delivers more than 100 doggy stockings along his route, writing each pooch’s name in careful lettering across the cuff. He packs them with rawhide candy canes, dog cookies and rock-hard biscuits, along with an ornament, different each year, that features a photo of the dog taken with Arnold’s 35mm film camera…”

now, Cici has been enjoying treats, too, today, she scarfed up about 12 of them at a California Welcome Center, and figured out how to get more that were in the jar… smart dog… after eating a whole huge can of dog food, too…

she recently spent some time at the beach frolicking with doggie friends Olive and Zion, two mutty types, and barked back and forth with a famous German Shepherd (well, he was photographed and published in the Daily Pilot (LA Times) along with his owner and friends, running along the beach, it was brrrrr… I spoke with the photojournalist Kent Treptow wearing a red Santa elf hat who took the photo… which I cannot find online…

and then there is the time that Santa met Snoopy…

we also watched some doggie diving in pool events, one dog dove 30 feet to get a toy outta the pool… and these other dogs participated in other events… too bad I cannot find it online, either…

and last but not least, are you going to see Marley & Me, the new movie with Jennifer Aniston and Owen Wilson, based upon the best-selling book… looks like a fun family movie…

Filed under all you need is a dog, dog travel, dog treats, dogs

tried to post the video, it did not work, but here is the link and you can make a video for yourself…

take care of your puppies… keep them safe and happy …

we won an award !

Thank you to Mina and Celeste and their minion for naming us a creative blogger…  their blog is soooo hilarious… what great dogs !

Here are six things that make me and Cici happy: 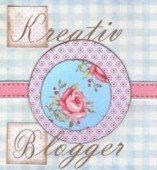 If you want to give yourself and your dog a gift, visit Point Reyes whether for a holiday, girlfriends getaway, wedding, or just because occasion…

One of the pet friendly places in town, at Point Reyes Station is on the Old Point Reyes Schoolhouse Compound… we stayed at the Barn’s Loft, a lovely, compact room with kitchen, and great views from every window… a gas fireplace kept us cozy throughout the cold and rainy weather…. Paintings by Karen, the proprietor, are on the walls… and there is a delightful courtyard, with BBQ and fenced so that puppy can play… also the shower in the bathroom is divine as is the Organic Lavendar Salt in the kitchen cupboard.

Two other rooms are for larger groups, Grays Retreat and Jasmine’s Cottage… all of the rooms are pet friendly and kid friendly, there is an old sheepwagon that looks like fun for the children.  Gray’s retreat has two private patios and each of the rooms has a large book collection of local info about cats, dogs, chickens, whales and nature.

each of the accommodations are private, serene and within walking distance to town.  The entire compound reminds me of a French country inn.

In town, there are several pet friendly stores and restaurants as well as a doggie area where puppies can play.  Guests can gather their own fresh groceries at Tomales Bay Food Company, Cowgirl Cheese Company,  Toby’s Feed Barn and the Bovine Bakery.

On the trails, doggies are  mostly not allowed not even on leash and there are a few nearby beaches for pups to play including Limantour. 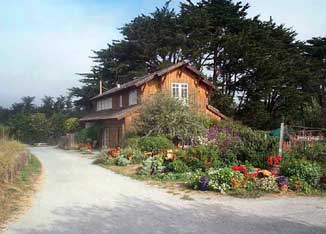 it’s not fair that people spread rumors, lies, and crazy stories
about my dog without finding out what a sweet, gentle, loving girl
she truly is

it’s not fair that people don’t understand that dogs bark, growl and make noises sometimes and that doesn’t mean anything bad, it’s just the nature of canines and how they communicate

it’s not fair that she had more fun at the mall and Borders bookstore today where she got a lot of love, attention and belly rubs than she got at the beach

it’s not fair that some people are so devoid of humanity that they let others starve, live on the streets and in cars, and throw dogs and other humans away like trash

it’s not fair that some dogs are tethered outside and chained in the rain, cold and dark

it’s not fair that life is not fair…

A court clears the way for a paralyzed woman to sue the person who came to her rescue. » Outcry over ruling

Life is not fair; get used to it. Bill Gates

Life’s not always fair.  Sometimes you can get a splinter even sliding down a rainbow.  ~Cherralea Morgen

a surfing dog in Ventura…

This story about Leo made me cry, Leo is another Michael Vick dog, now a therapy dog… what a beautiful new life for him!

my cute funny pretty girl gets compliments all of the time, whenever we go out anywhere… people see her funny antics, licking feet, rolling over onto her back and showing off her belly and talking to them if they don’t pay attention to her and ignore her and they laugh, smile and give her love back.  They tell me they love her markings and sometimes, we get weird offers… yesterday, we went for a walk to a nearby store and I had to leave her outside for a minute. There was a guy outside collecting money for charity and I asked him to watch her for me. He agreed. When I got back, he told me somebody came along and wanted Cici’s babies and/or he wanted to buy Cici… I’ve had people offer me money for her before. And tell me that they want her babies. She was fixed when I first met her at six months old. She is not going to have any babies. I shudder at the thought of what these people might do to this sweet dog if I sold her to them. It seems obvious to me that they want to make money off of her. I have no problem with that per se, but not at her expense. And from the stories about the Michael Vick dogs, there are too many people out there who seek to benefit from pit bulls and pit bull mixes even if it harms the dog. So, no, thank you.  Sure, I could REALLY use the bucks, and would love for Cici to be able to earn her keep, but I am not willing to sacrifice this good baby girl for the almighty dollar. She is not a money making machine. She is not a cash cow. She is a dog, a friend, my companion.

What a dog is a furry family member… loyal, devoted, faithful… a puppy pillow, a heater on cold nights… funny girl…

What a dog isn’t is a baby making factory, fighter, nor something to use to make money.   Thank goodness for people like Best Friends Animal Sanctuary who are taking care of the Michael Vick dogs who were abused and exploited and traumatized for the sake of selfish greed.  Recently, I read that one of them, Oscar, earned his Good Canine Citizenship certificate with flying colors and is ready to be adopted, that is so great ! 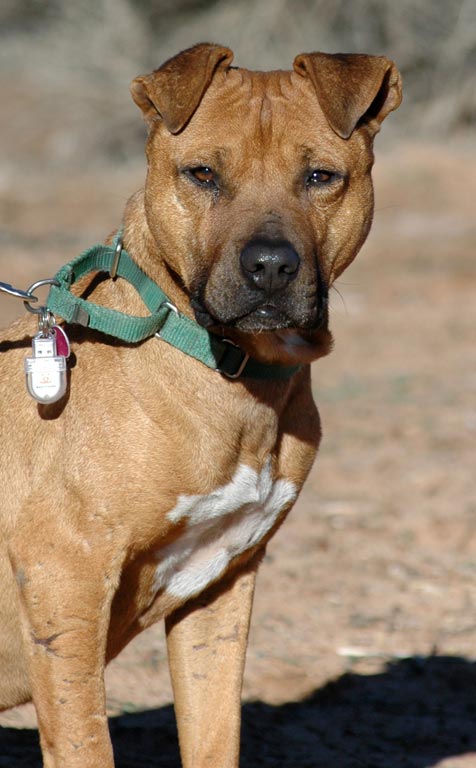 reminds me that a few weeks ago, I was at a Starbucks and there was a dead kitty cat lying in this parking lot… a woman ran into the Starbucks and said something about the cat, I thought it was alive and went out to help… it was lying there, eyes open, in the middle where people could run it over again and again… I asked this man if he could move it and he did… I prayed for the kitty…

kind of sad…  but it’s good to know that dogs take care of their own kind.   I know my Cici always finds people to lick and give love to who have recently lost their dog or miss their dog… she provides healing balm to them every day…  dogs know who needs their loving attention, there are some people who she walks right on by and others who she HAS to go meet… it’s always interesting…

does your dog enjoy eating at the doggie buffet as much as Cici does?  where do they serve dogs a doggie buffet, you ask… well, anywhere and everywhere I take Cici, to the Office Depot parking lot, running errands, getting gas, walking her around the neighborhood, she finds a yum yum doggie buffet of treats to eat wherever we go… the stinkier, smellier, the better… could be old food that people have thrown away, poop other dogs have excreted, or unknown and unidentifiable objects that I’d prefer not to know what they are… especially when I have to stick my hand into her mouth to get her to drop whatever it is… dead birds and other animals… yuck… but to Cici these delicacies are apparently what make the doggie buffet delectable, exotic and interesting… and a neverending surprise… the entree’s of the day… moo goo poop pan…    sweet and sour dead bird…  egg drop scoop…

fun at the doggie buffet !

I suppose one could host a doggie buffet party where pooches could sample a variety of canine delicacies of high quality, organic and natural dog foods and treats, such as raw foods, real dog bones, grain free kibble, beef, sweet potatoes, carrots, green beans and  apples, Lamb Stew, and hearty, healthy wholesome meals made with oatmeal, carrots and peas. Of course, dessert would consist of special doggie treats to satisfy various canine cravings… yum… chow down !

now here’s some wise common sense tips for feeding multiple dogs treats and/or meals…  Cici has  picked up some bad food habits from other dogs… and I have learned to feed her separately away from other dogs, and that includes treats…to avoid and prevent food fights… in case you want to host a safe doggie buffet party…

what is your dog eating?  think outside the bag… 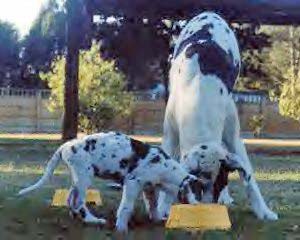 Have dog blog will travel